There will be a Board Meeting on Saturday, September 12, 2020 at 1:30 pm.  We will do another virtual telephone conference for the meeting.  All members are invited to listen in on the Board Meeting.

Name  John Barrett     Email  jstrubelboy@aol.com
Comment:  Hi all, Am searching for CLEAR/READABLE cancels on Austria + 'Offices abroad' stamps from 1850 to end of WW1. Especially search for the SCOTT 'P' section(Newspaper stamps) cancels. NOT needed are 'WIEN', 'BUDAPEST' and the other major cities of the Austro-Hungarian empire. Will purchase direct or trade(I have lots of Swiss,Austria,Liechtenstein). GET LOOKIN! Thanks!

Name   Bob Marousky   Email marouspy@yahoo.com
​Looking to trade, I have several country collections, Belgium, Swiss, Great Britain and more. Interested to trade for philatelic or non philatelic items. Contact Bob at marouspy@yahoo.com
​
Name  John Barrett     Email  jstrubelboy@aol.com
Comment:  The recent Notre Dame disastrous cathedral fire prompted me to consider doing a 4-page exhibit on the subject; I would try to locate: 1) the First stamp issued picturing Notre dame 2) history of the structure 3) stamps issued by any country picturing it 4) related material,etc.
I will purchase or trade( I have extensive Swiss,Austria,Liechtenstein for trades) for any of the above! Mint or fine used is OK. Get lookin!
Thanks! Dr. Barrett 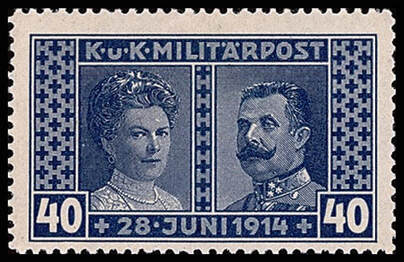 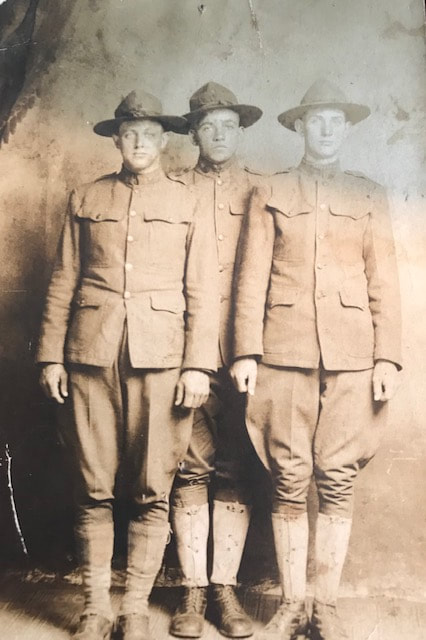 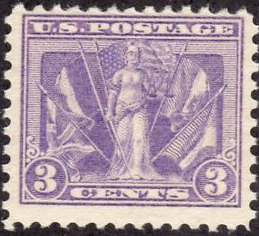 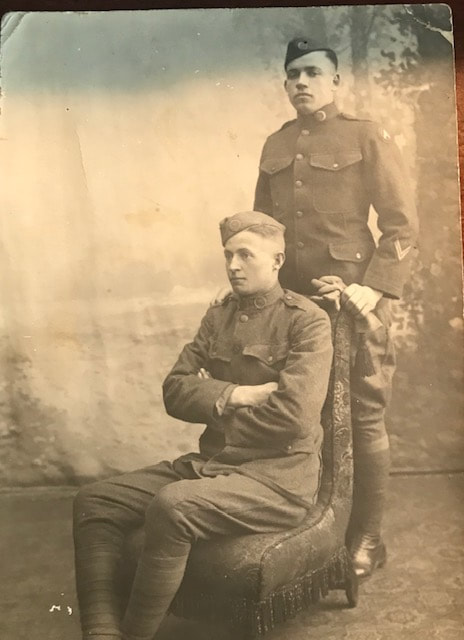 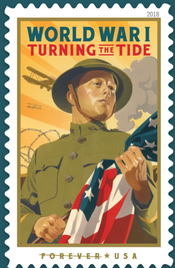 2018 100th Anniversary of US participation in The Great War.
It must be boldly stated: Germany would have won World War I had the U.S. Army not intervened in France in 1918. The French and British were barely hanging on in 1918. By year-end 1917, France had lost 3 million men in the war, Britain 2 million. The French army actually mutinied in 1917, half of its demoralized combat divisions refusing to attack the Germans. The British fared little better in 1917, losing 800,000 casualties in the course of a year that climaxed with the notorious three-month assault on the muddy heights of Passchendaele, where 300,000 British infantry fell to gain just two miles of ground.
By 1918, French reserves of military-aged recruits were literally a state secret; there were so few of them still alive. France maintained its 110 divisions in 1918 not by infusing them with new manpower – there was none – but by reducing the number of regiments in a French division from four to three. The British, barely maintaining 62 divisions on the Western Front, planned, in the course of 1918 – had the Americans not appeared – to reduce their divisions to thirty or fewer and essentially to abandon the ground war in Europe.
1918, eventually celebrated as the Allied “Year of Victory,” seemed initially far more promising for the Germans. The French army limped into the year, effectively out of men and in revolt against its officers; British divisions, 25 percent below their normal strength because of the awful casualties of Passchendaele, had not been reinforced. Prime Minister David Lloyd George refused to send replacements to Field Marshal Douglas Haig’s army on the Western Front, so controversial were Haig’s casualties. Lloyd George feared social revolution in Britain if casualties continued to mount, and lamented that Haig “had smothered the army in mud and blood.”

The waning of the French and British in 1917 could not have come at a worse moment, when the Germans had crushed the Russians and Italians and begun deploying 100 fresh divisions to the Western Front for a war-winning offensive in 1918: 3.5 million Germans with absolute artillery superiority against 2.5 million demoralized British and French.
The First World War left an estimated 16 million soldiers and civilians dead and countless others physically and psychologically wounded. The war also forever altered the world’s social and political landscape. It accelerated changes in attitudes towards gender and class and led to the collapse of the Russian, Austro-Hungarian and Ottoman empires. The cost of waging total war - and of rebuilding afterwards - ravaged the national economies of both the victorious European Allies and the defeated Central Powers. The human cost of the First World War for Britain saw the creation of a new language of remembrance, which remains to this day. It can be seen in war memorials in cities, towns, schools, places of worship and workplaces, as well as in rituals such as Remembrance Sunday and the two-minute silence at 11am each 11 November.

The Great War remembered on an American Red Cross post card from France
​--- from Bob Marousky. 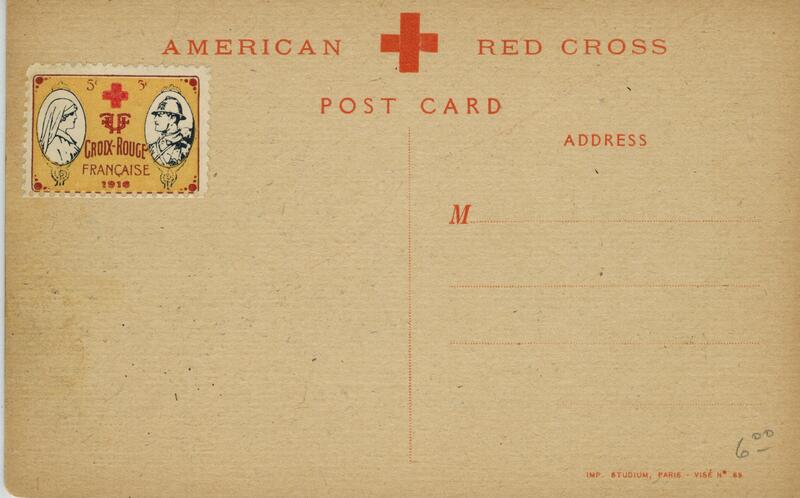 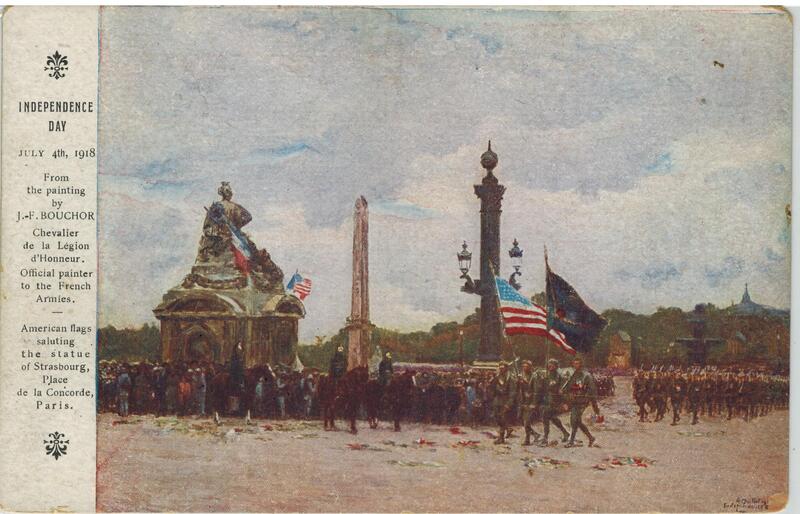 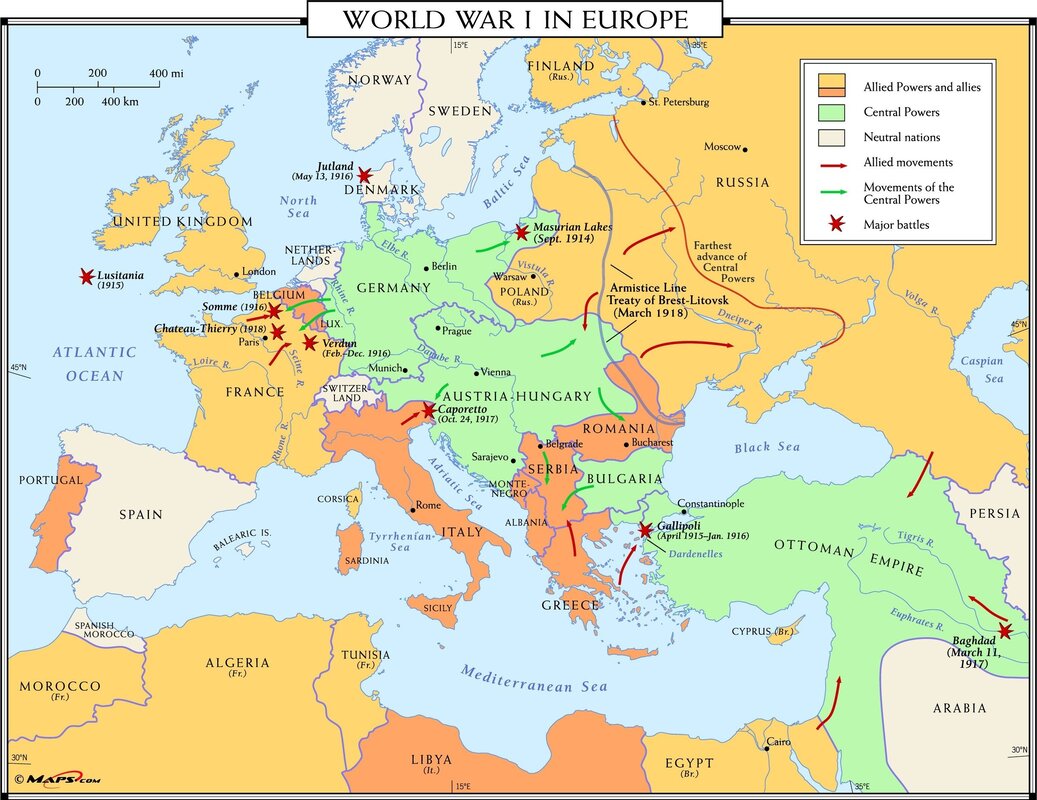 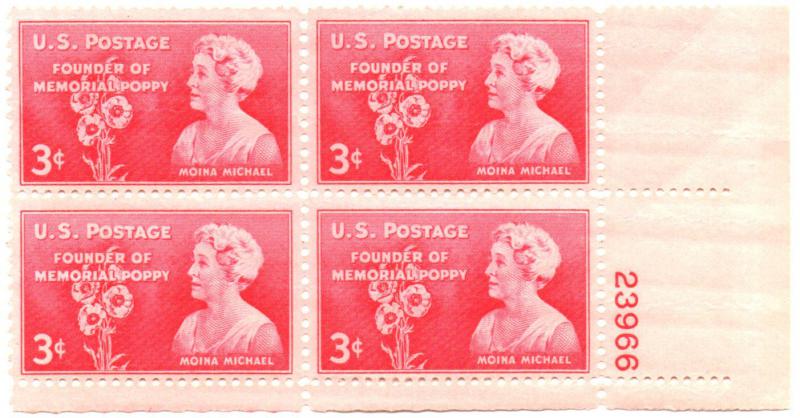 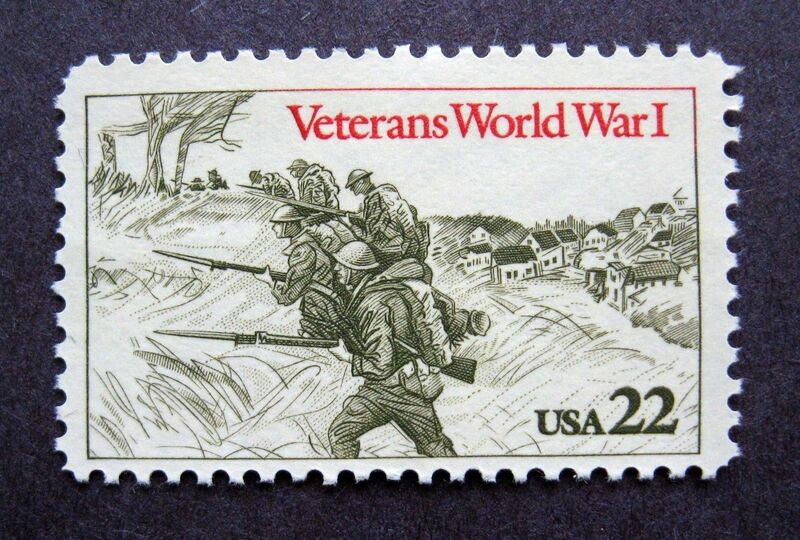 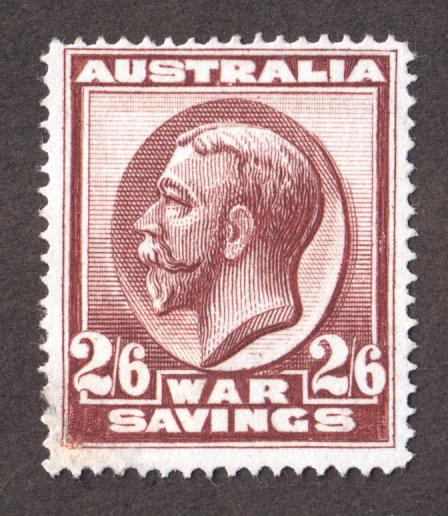 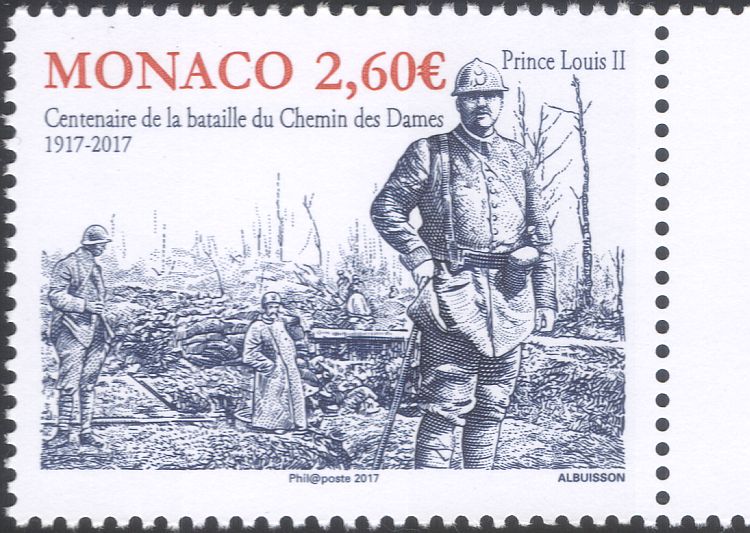 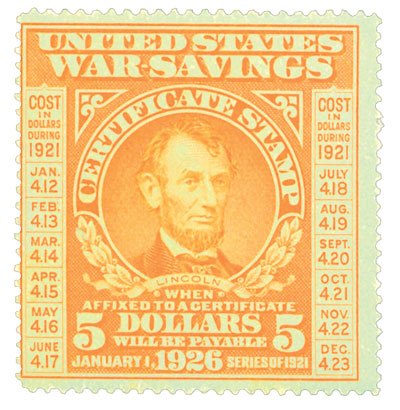 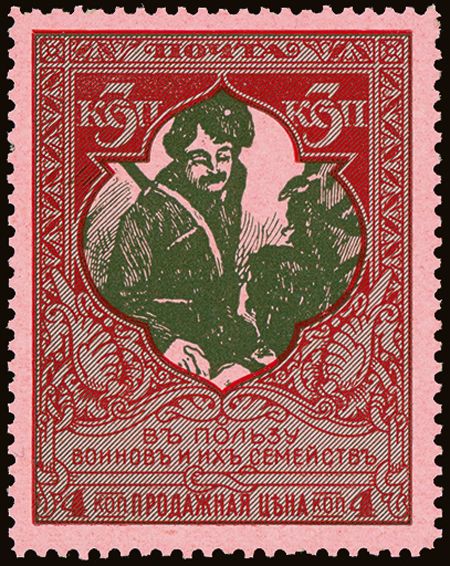 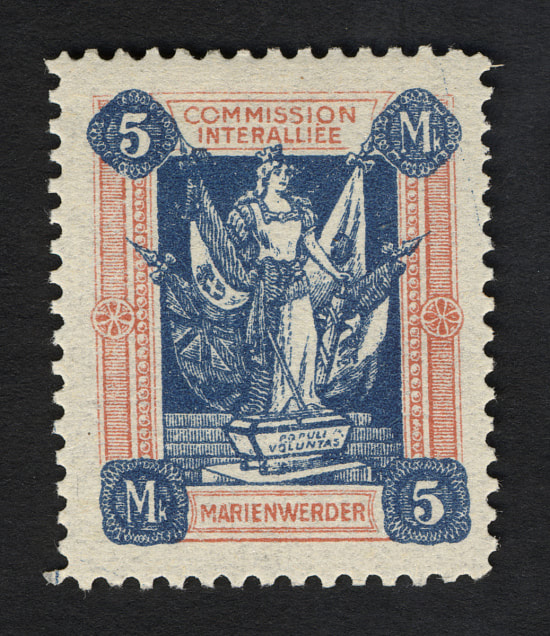 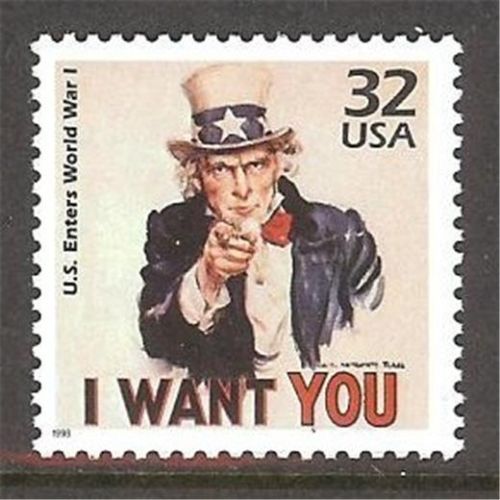